Welcome to the Amulet Wiki
The Amulet (by Kazu Kibuishi) resource 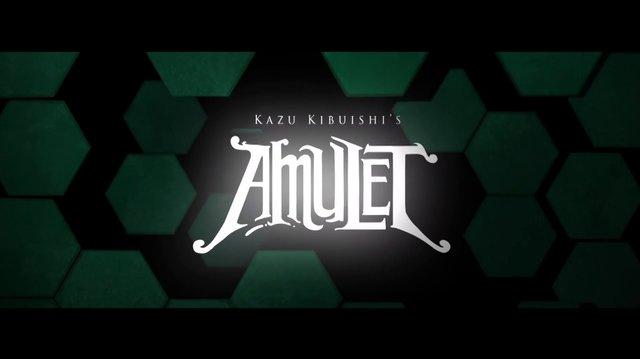 Amulet is a graphic novel series created by cartoonist Kazu Kibuishi and published through Scholastic's Graphix division. Currently, there are a total of five volumes in the series, with the sixth and a movie currently in the works.

The series focuses on a young girl named Emily Hayes, who has inherited a mysterious amulet from her great-grandfather, Silas Charnon. When her mother, Karen, is abducted by a monster, Emily and her brother, Navin, enter the world of Alledia to save her. After they successfully save and cure their mother of an illness, Emily and company decide to remain in this strange, new world, where a war between humans and elves has erupted and is growing stronger. Using her new powers, Emily battles against malevolent forces alongside new allies. 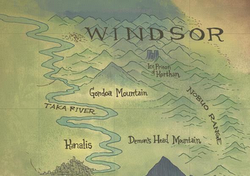 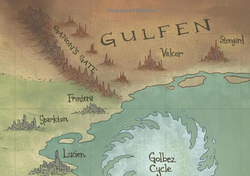 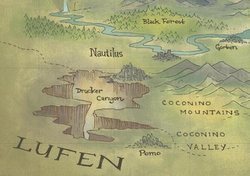 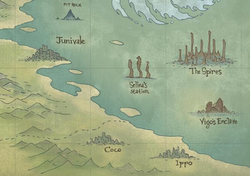 1/3
Add photo
Featured discussion
What do you want to see in Book 7?

Escape From Lucien is out! What do you want to see in the next book?

Go to these sites for info or for help with your own wiki!

Want your community included? See how!

Retrieved from "https://amulet.fandom.com/wiki/Amulet_Wiki?oldid=10657"
Community content is available under CC-BY-SA unless otherwise noted.